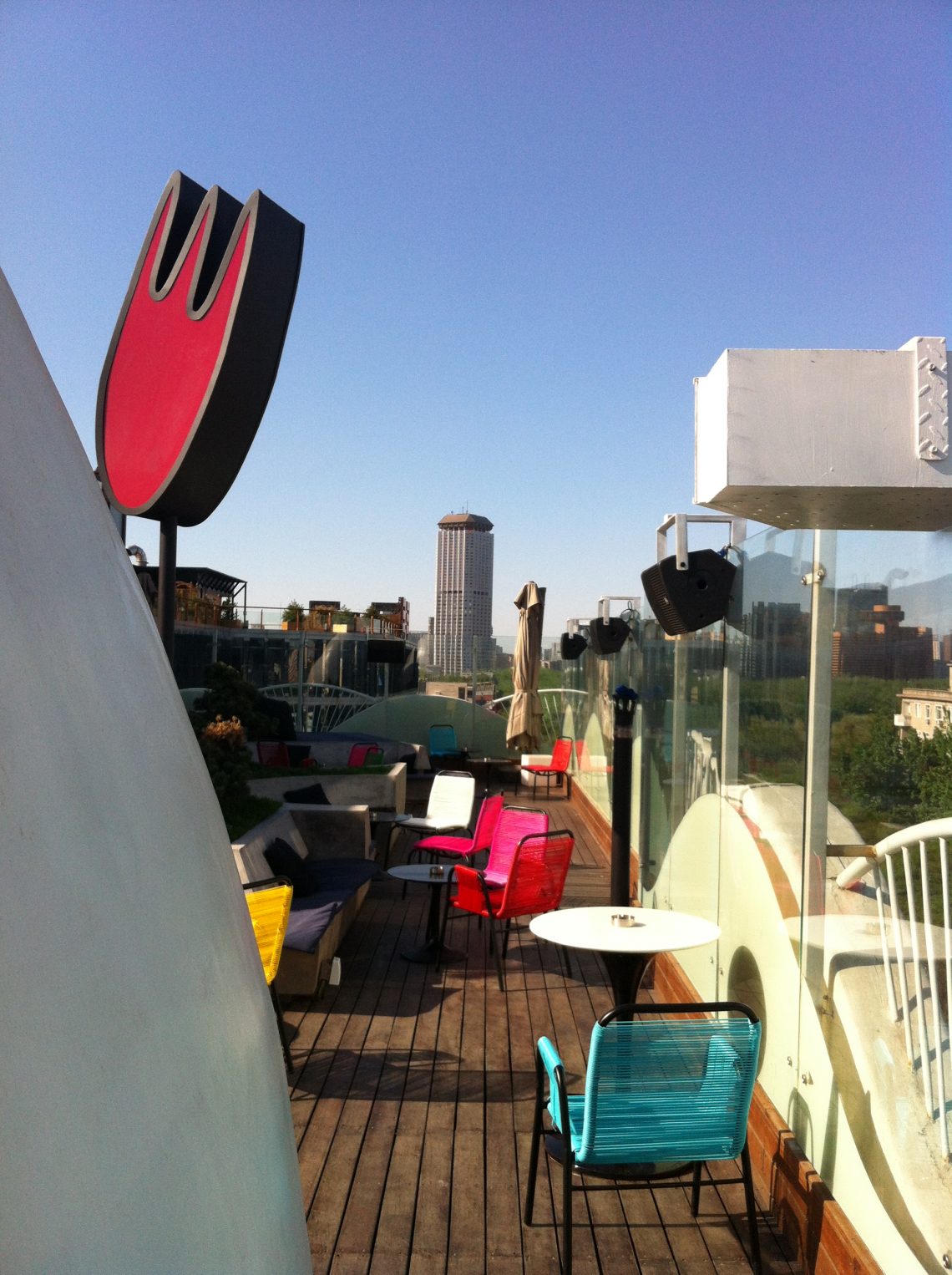 The tourism industry demands a wide range of skills of its talent pool – mobility, multi-lingualism, ability to serve, cultural awareness and operational management skills among them. The tourism industry in China is growing faster than the national rate of growth, and added nearly $US1trn to GDP last year.

Yet China’s tourism industry is unprepared for the scale and speed of its own ascent. China’s “Hawaii”, Sanya, for example is reporting a shortage of English-speakers with proficient international-level tourism industry acumen to fill vacancies. Getting the right people to the right vacancies may require a change in the way tourism talent is developed, one starting point for which are China’s tourism schools. This piece offers a simple introduction to China’s tourism schools, the generators of future industry talent and locus of increasing international integration in this field.

Two international conferences held in May 2014 drew attention, direct and indirect, to China’s tourism industry. The first conference, the International Forum of Hospitality Education Exchange, was held at Nankai University in Tianjin. The second was the Pacific Asia Travel Association (PATA) Education and Training Committee held a PATA Youth Symposium, held at Sun-Yatsen University’s Zhuhai campus, on May 16. In the 2014 university rankings, these two universities rank alongside Fudan University to form China’s top three tourism schools.

Table 1 lists 2014’s top 20 schools by tourism and overall rank alongside the tourism program rating as compiled by the Wuhan University of Chinese Science Evaluation Research Centre. The schools are well distributed among China’s major urban hubs, and include a number of prestigious Chinese universities, including Fudan, Nankai, Sun Yatsen and Zhejiang Universities.

Students at these schools, and all of China’s tourism schools, follow the requirements of the Chinese Ministry of Education for a 3+9 model: three core Tourism Management subjects and nine from the primary discipline of Business Administration. The three core tourism subjects are “Introduction to tourism; Tourism resources and development; Hotel management.” The core subjects from Business Administration are: “Marketing; Accounting; Finance management; Economics; Principles of management; Statistics; Political economy; Business law; Information systems management”.

Like China’s higher education system in general, tourism studies programs are internationalising. Sun-Yatsen University for example has a 2+2 program in tourism management offered together with Oklahoma State University’s School of Hotel and Restaurant Management. Beijing’s Second Foreign Languages Institute with the Swiss Hotel Management School, Switzerland’s largest non-profit English-language tourism management school.  Third institution students and researchers of tourism, and those wanting to know more about the industry, may consider the departments hosting these more outbound programs as a starting point.

By 2020 the outbound Chinese tourism market is expected to be triple the size of Japan’s. Given the visibility of Japanese tourists around the world over recent decades, the sheer scale of what will be Chinese tourism in the years ahead is something indeed to be prepared for. For those with a passion for a career in the industry, studying the Chinese tourism sector and the Chinese traveller ahead of the curve may be an intelligent choice.

Oliver Sedlinger is an Austrian national active in the Chinese travel industry since 2000; Dr. Lauren Johnston is Co-Founder and Director Economics & Education, Sinograduate.

Lauren has worked in economic policy and research at the World Bank, World Economic Forum, EIU and for the governments of Sierra Leone and Guyana. She has learned Chinese since 1995, and lived in Beijing for almost six years, on and off since 1997. Lauren has a PhD in Economics from Peking University, an MSc in Development Economics from the School of Oriental and African Studies (SOAS) and a B.A/B.Com from the University of Melbourne.